Outcome of the M.ES.U.R.E. project - Hydroacoustic SPM measurement technology for operational use

A restitution seminar of the ANR Asma project entitled M.ES.U.R.E. - Métrologie mES hydroacoUstique opéRationnElle- (2017-2020) was held on March 10th 2020 at the Laboratoire LEGI in Grenoble, France. This seminar meant to present the outcomes of this 3-year project on Suspended Sediment Transport Measurement. 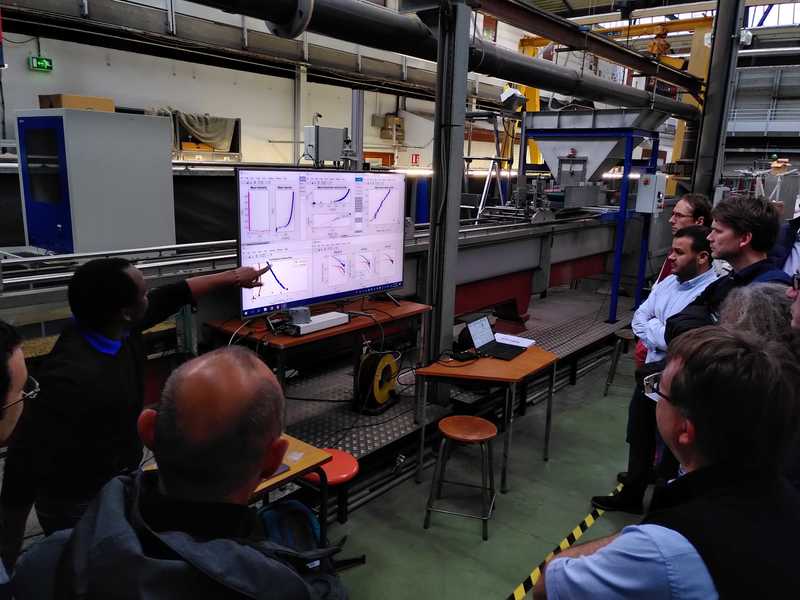 The project resulted amongst others in the scientific validation of the UB-Lab 2C, through benchmark measurement campaign at the LEGI laboratory, presented at different conferences (HydroSenSoft2019, Flucome2019, Flomeko2019, ETC2019). Demonstration of the device were made at WATER2019 and at the restitution seminar.

During this three-year project, two devices were launched, which were announced at ISUD2018:

This project also allowed to gather more knowledge about acoustic suspended sediment monitoring. It also was the opportunity to make contacts for further projects. Further field campaigns are already planned.

We would like to thank the ANR and the DGA who made this project possible and all the partners for their work. 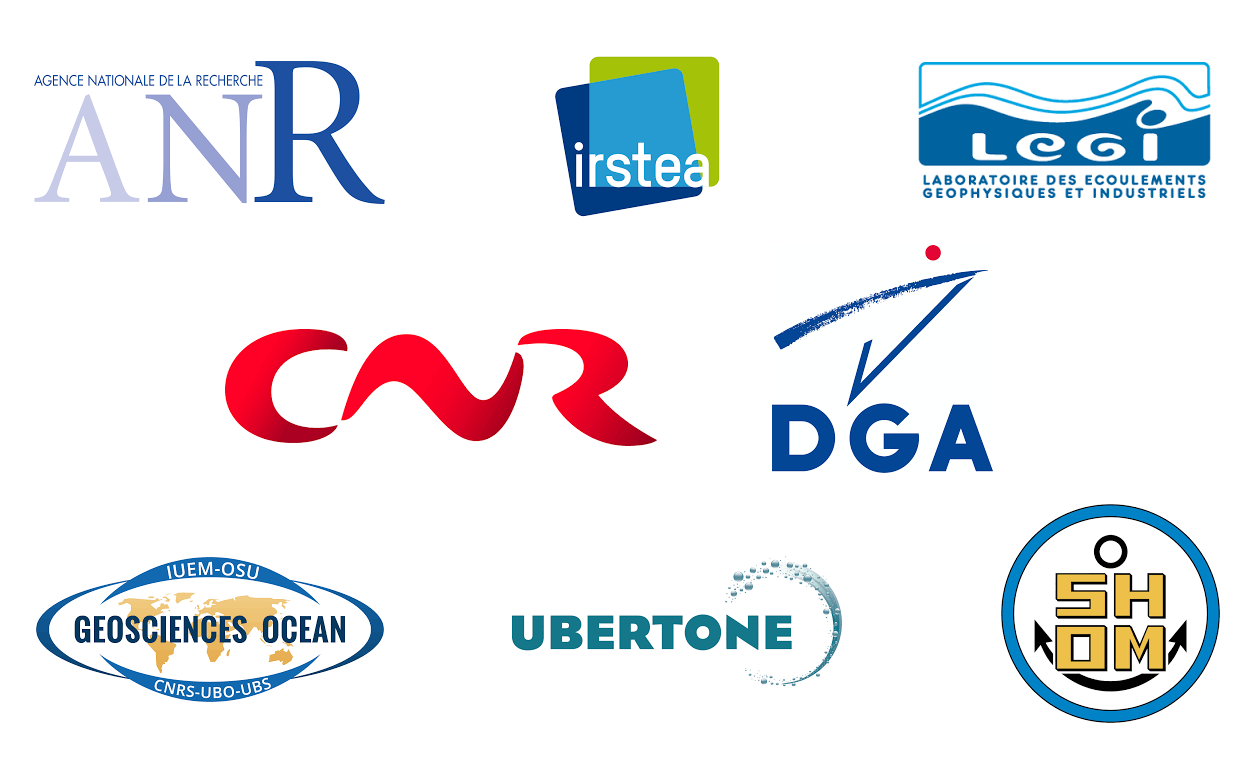